You are now viewing our public site. Back to Dashboard
📝 Prepare for PDGM
Contact Sales Browse Courses 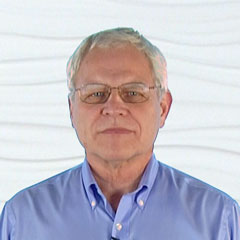 Instructor Bio:
Robert Grider has been a medical speech pathologist in private practice for over 25 years. He holds a masters degree in speech pathology from Eastern Illinois University, and has pursued an avocational study in areas of brain science, learning science, behavior and muscle function. 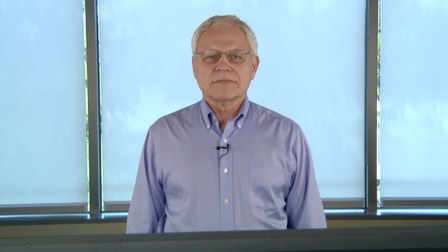 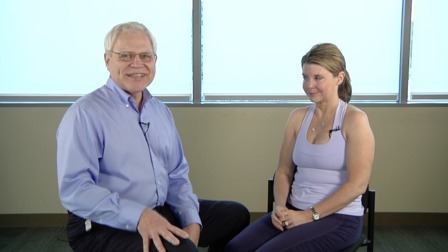 This course, by Robert Grider, MS, CCC-SLP, outlines an objective pathway for the participant to help clients to feel, see, and hear what changes they can make in order to recover more normal voice using their speech production. Using the… Read Morearrow_right 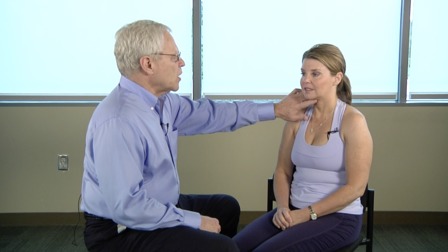 In this course the participant will explore the use of vowel shaping to help clients develop control of voice production. These techniques are useful in working with clients who need voice therapy to recover from voice loss, weakness, or… Read Morearrow_right 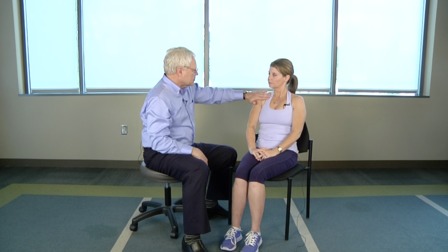 Resting state breathing, which occurs most of the time, is modest in effort and happens largely passively. Clients who present with voice disorders or problems frequently have difficulty with this light and easy process. In this course,… Read Morearrow_right